The issue with cladding 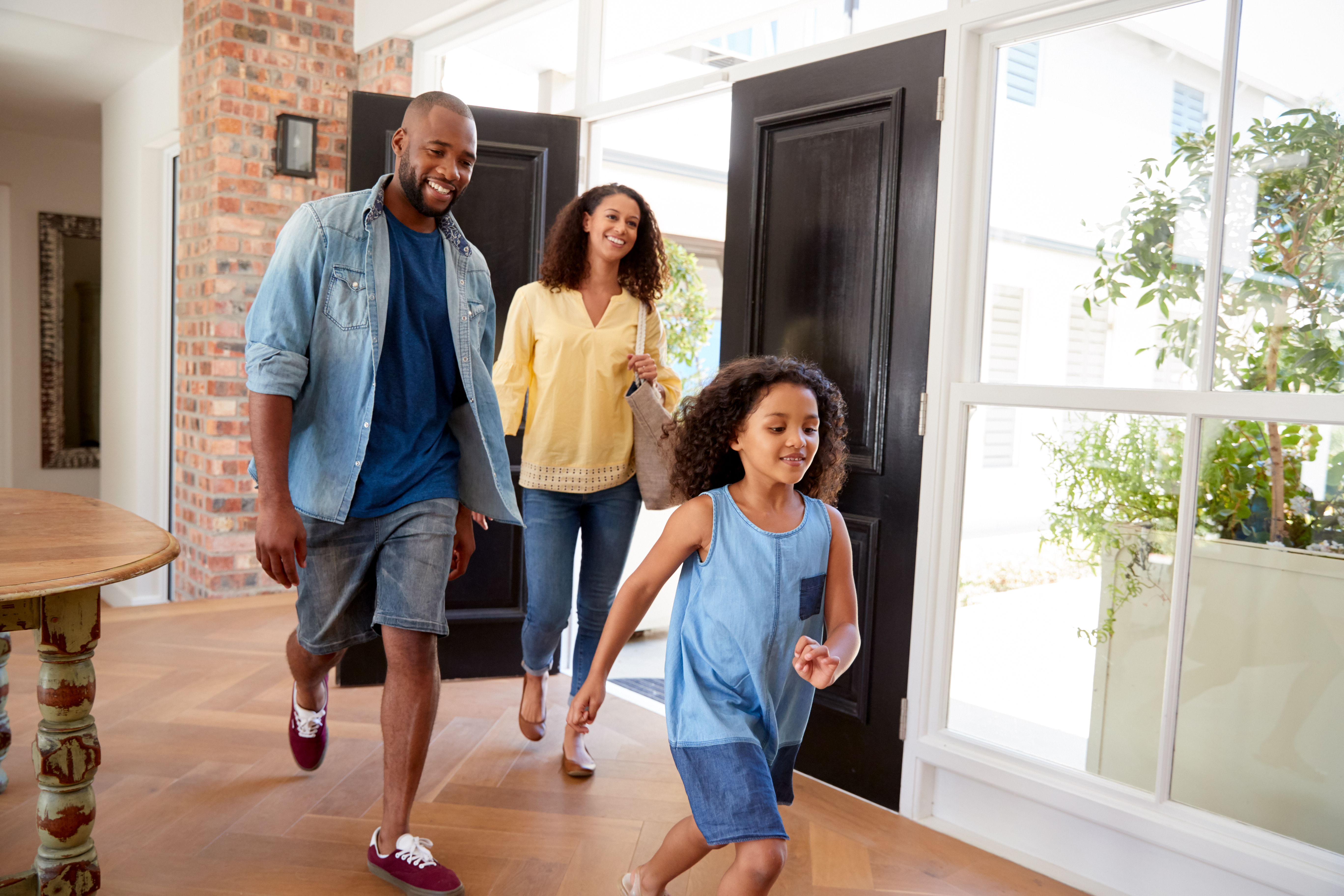 When it comes to fire safety, can we learn from what other governments are doing?

Everyone wants a safe environment to live in, with peace of mind that their home is a place of protection, not risk! Recent issues with cladding has highlighted the risk of fire, and caused many in the property sector to question 'what is the government doing about it?' Here we look at what our partners across the water have planned, and can we learn from it.

The state of Victoria in Australia is to be applauded for publishing a simple and responsible set of proposals for tackling the cladding issue within their jurisdiction.

https://www.planning.vic.gov.au/__data/assets/pdf_file/0019/426034/DELWP0124_Victorian_Cladding_Taskforce_Final_Report_July_2019_v9.pdf). The proposals set out a clear approach to the assessment and rectification of buildings at risk from fire due to defective cladding materials, with immediate proposals to fund up to AUD300M for 500 high risk buildings from the state itself.

The proposals are clear, with strong government support to guide owners and corporations through the process and more importantly, the state itself has stepped up to the mark to provide partial funding where it has been assessed to be required, albeit with redress being sought from developers found to be at odds with building code.

The matter of state funding is not one that will be settled without further debate and indeed the commonwealth has denied to match state funding, claiming it is a state issue to resolve. It is also true that the real cost of rectification of all buildings in the state could run to several billion dollars. Nevertheless, here we have a government that has stepped up to the mark and issued clear proposals and guidelines. It has acknowledged that government must play its part, community safety is paramount and the lack of compliance and oversight on imported materials and the building industry comes with some culpability.

The issue of fire safety has caused a crisis here in the UK but this is not just a UK problem. Governments across the globe are struggling with measures to tackle this. The private and community participants such as freeholders, insurers, owners, management companies and developers are quite often at odds with each other and suffering from a lack of much needed clarity.

Clarity for the future

It is clear that joined up thinking and global best practice is sensible, not just in dealing with the current crises but also in settings future standards and we should look beyond our own shores to see how others are coping with the crisis.

RICS recently called for a new global standard on fire safety after its review of global practices and an as organisation with global reach, it is well placed to take this discussion forward.

It is shameful that it took the loss of several lives to trigger action on something that should never have been compromised but we look forward to a safer future.