The ‘garden villages' concept, though considered relatively new, actually originates from the 1800's. Today the idea is that these will produce pleasant, sustainable places to live, backed by the infrastructure that is needed.

What is the garden village?

At the beginning of the 20th-century social reformer, Ebenezer Howard sought an alternative to industrial slums, and so he brought about the concept of a 'garden village'. The aim was to create self-contained communities that were surrounded by green land and contained areas of housing, industry, and agriculture. It led to the generous green open spaces in Welwyn Garden City, which was in great contrast to garden suburbs that were being built on the outskirts of larger cities with transport links into the city centre and workplaces. These projects were based on the concept of garden towns and cities - developments of at least 10,000 homes, whereas the garden village is aimed at much smaller projects of between 1,500 and 10,000 homes. 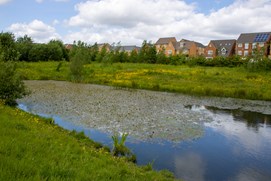 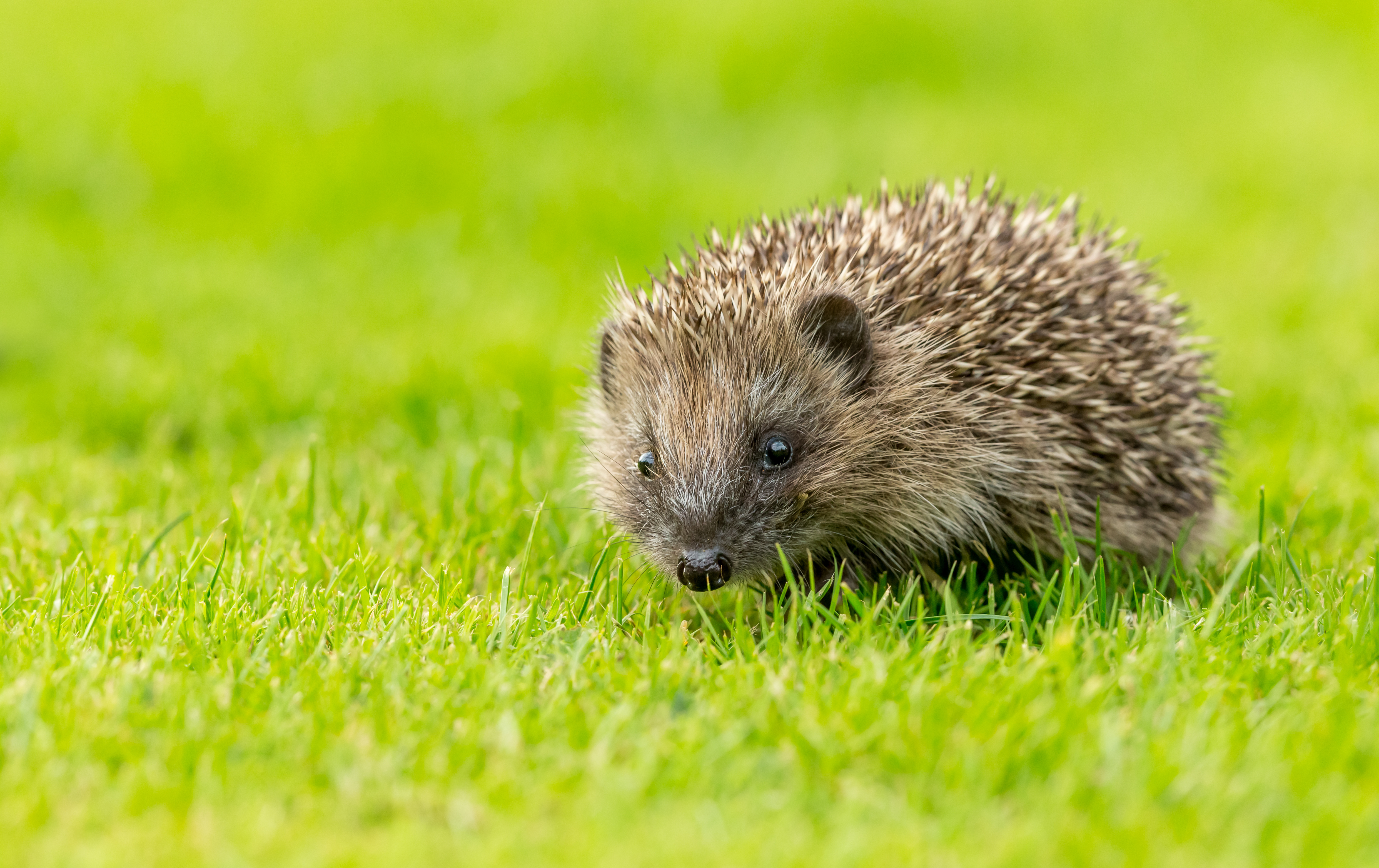 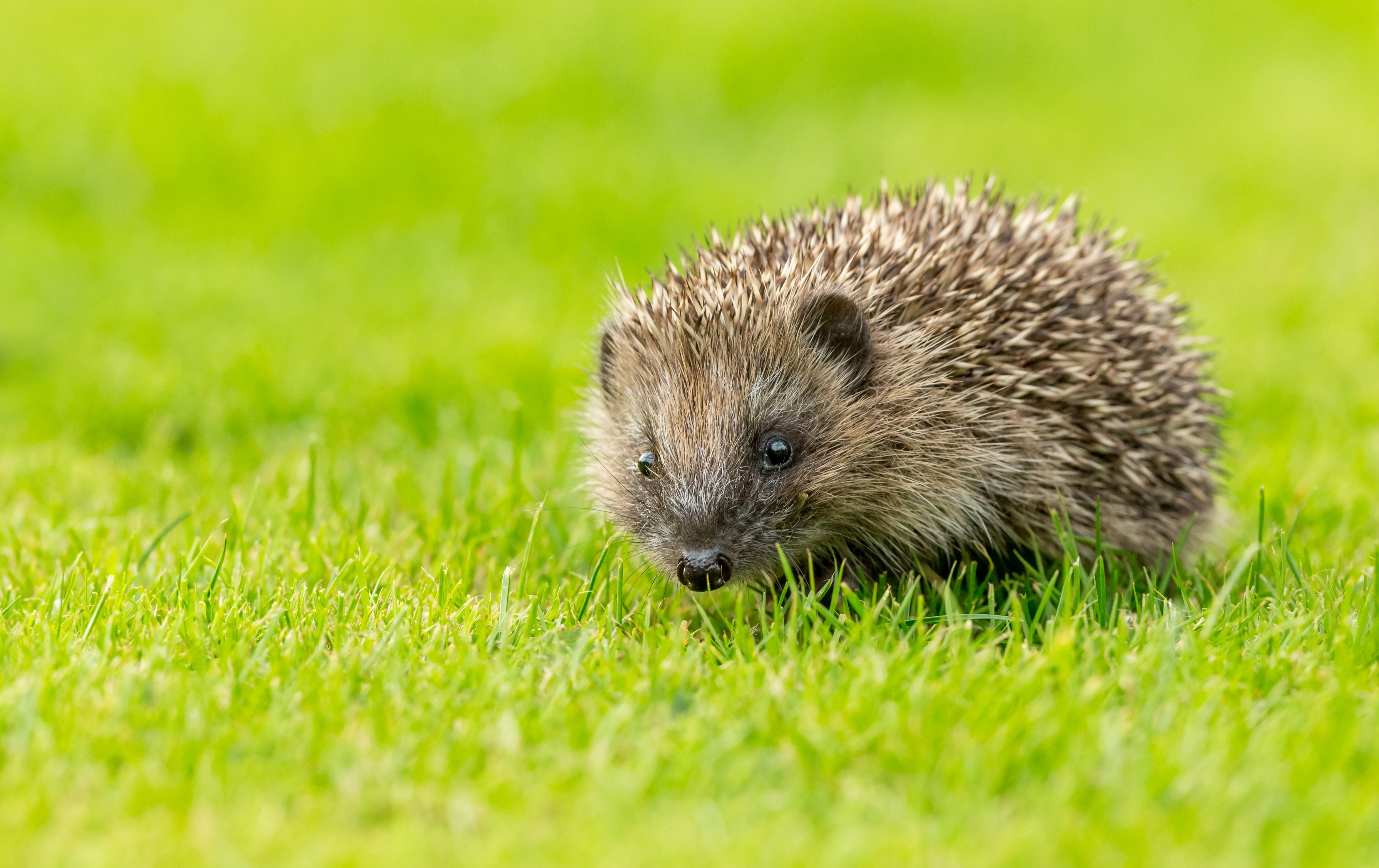 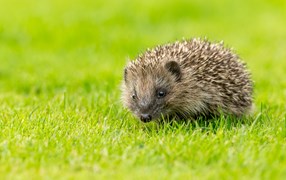 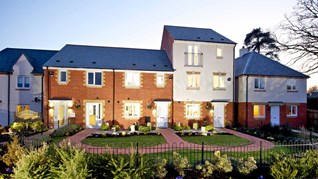 The heart of a community

There is no doubt that weaving sustainable and multi-functional green spaces into a community increases wellbeing. Providing outdoor places that truly integrate with the environment, whilst protecting natural habitats not only brings people together in common pursuits but could be the way forward. Looking ahead, the garden village could be adopted by existing developments too.

The future of housing?

With government officials giving substantial backing to the concept over the past 5 years, could garden villages be the solution to new housing? We'd love to work with you to find out.

If you're looking for an experienced agent to manage such a development, take a look at how we help Resident Management Companies and Developers, or simply get in touch.

BACK TO OPEN SPACE MANAGEMENT